Minerva Cuevas was born in 1975 in Mexico City. Several of the artist’s works take the form of re-branding campaigns, exhibited as murals and product designs, that question the role corporations play in the management of natural resources, fair labor practices, and evolving forms of neo-colonialism. Cuevas finds provocative ways to intervene in public space, whether through interventions, the deployment of billboards, mural paintings or by hacking public utilities to provide discounted or free services. Cuevas has addressed the negative impact that humans have on the environment through sculptural installations and paintings coated in tar. She is the founder of Mejor Vida Corp. (1998) and the International Understanding Foundation (2016). 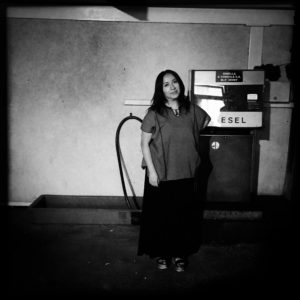 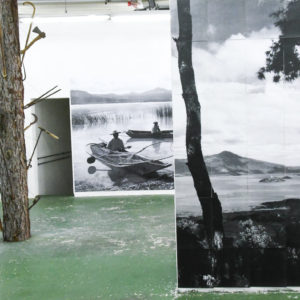 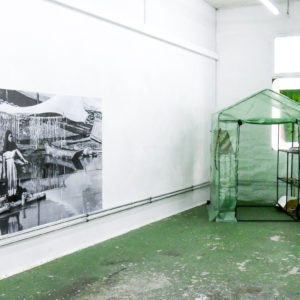 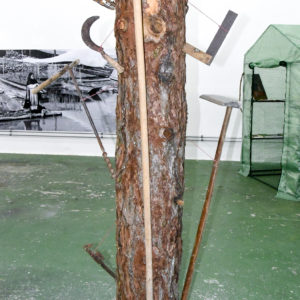 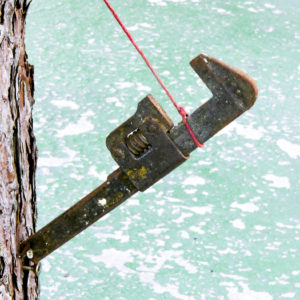 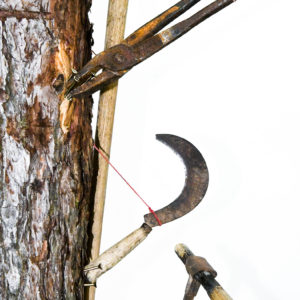 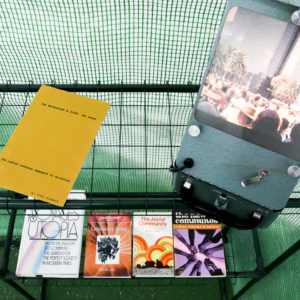 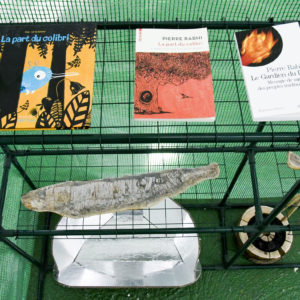 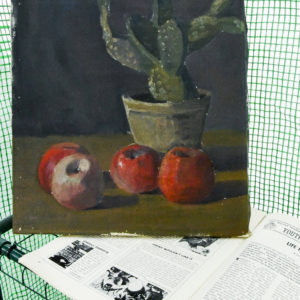 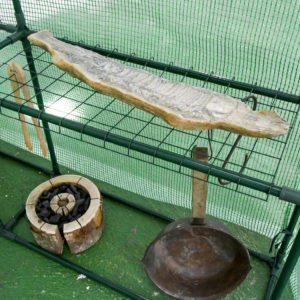 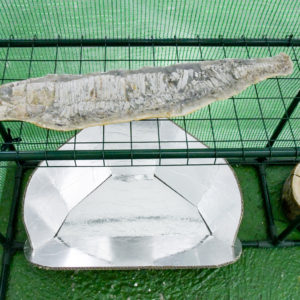 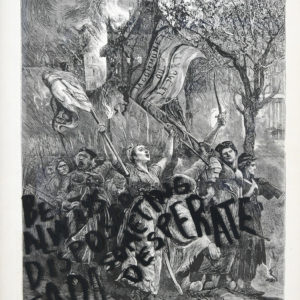 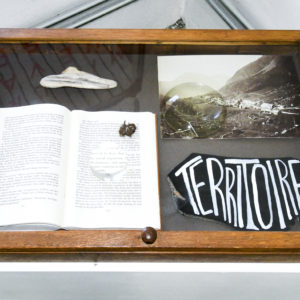 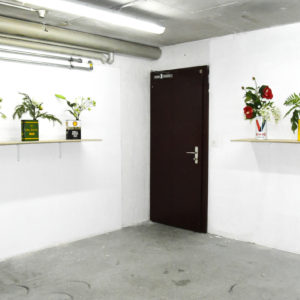 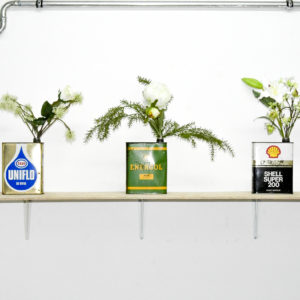 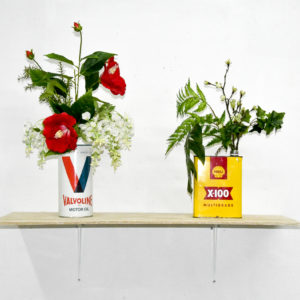 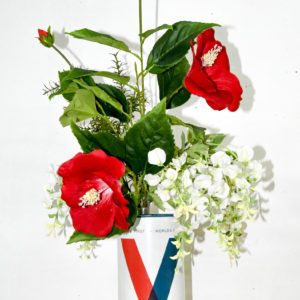 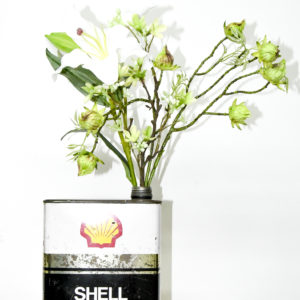 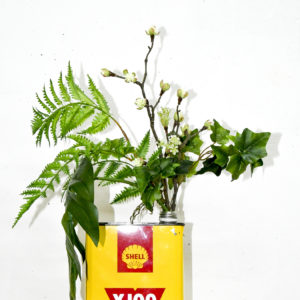