Inspired by sociologist Erving Goffman’s exploration of the ‘ritualization of subordination’ (Gender Advertisements, 1976), FAFSWAG present Subordinate Tissue, a new performance proposing the articulation of the body as a text. In this work, the collective examine social classification of ‘feminine’ as subordinate to cultural definitions of ‘masculine’, introducing a new ritualization around the public presentation of gender, and resisting with force the colonial imperative of white, heteronormative and gendered subordination. In a geopolitical repositioning of gender norms as presented through the proliferation of modern western gender imperatives, we know from lived experience that presenting divergent notions of these coded gender constructs within a public space directly compromises and threatens the stability of traditional gendered power structures. This manifest through the often violent and aggressive social outcasting of neutrally coded or nonconforming bodies from public space. In Aotearoa it is queer indigenous identities namely Māori and Pacific communities disproportionately affected by these acts of violence and body reform. It is in this precarious liminal space where presupposed colonial power is compromised that the work ‘Subordinate Tissue’ is staged. The militarization of the body as mechanism for self defence and protection, symbolically attempts to introduce a new ritualisation around the public presentation of gender, resisting with force the colonial imperative of white, heteronormative cisgendered subordination. FAFSWAG is a visual arts incubator for queer indigenous creatives working collaboratively to activate public and digital space and disavow false representations of queer brown identities and bodies through creativity and self expression.

FAFSWAG operates across a multitude of interdisciplinary art forms and genres. We develop site specific cultural experiences and arts engagements that speak to our unique and diverse contexts as LGBT peeps from Oceania. We have presented and exhibited extensively within Aotearoa New Zealand including, Auckland Art Gallery, the Auckland War memorial Museum, ARTSPACE NZ, COCA Centre of Contemporary Arts Christchurch, and are the 2017 Company in residence at Basement Theatre and the winners of the 2017 Auckland Theatre Award for best overall work. FAFSWAG was also the 2018 Artist in residence at Pa Rongorongo Auckland. 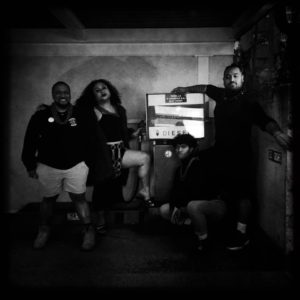 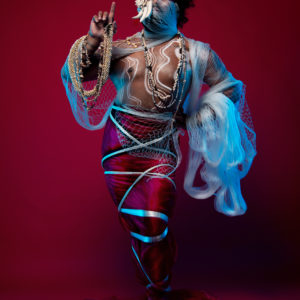 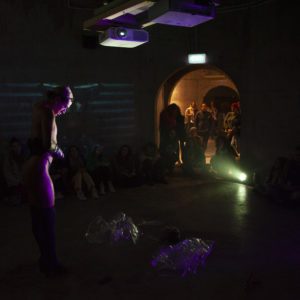 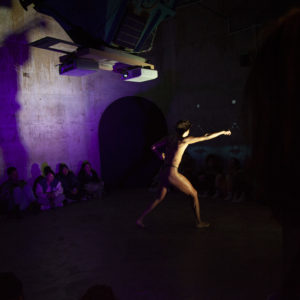 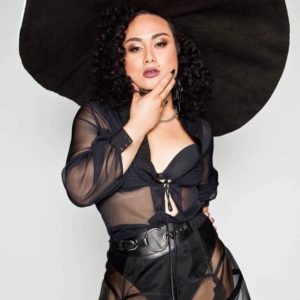 Moe Laga-Toleafoa
Pronoun – She / Her

Moe Laga-Fa’aofo is a Performance Artist from South Auckland, Whose practice includes movement and activation. Her works include a large number of stage and screen productions, as well as collaborative visual arts work that have been shown in Australia as well as the Pingyao International Photography Festival in China. Moe has a diploma from the Pacific institute of Performing Arts and recently completed her Bachelors in Creative Arts from the Manukau Institute of Technology. Moe has featured in the web series Baby Mamma’s Club, The Breakerupperer’s and is the founding member of COVEN arts collective. 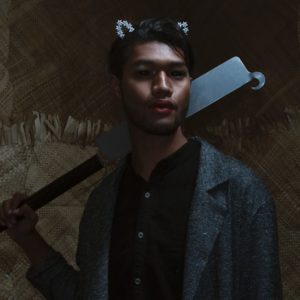 Manu Vaea is an interdisciplinary artist. His practice revolves around the exploration of Polynesian mysticism, and the mundanity/complexity of existing as a queer Tongan living in South Auckland through poetry and illustration. Manu has been involved in many collaborative projects, one being ‘Statuesque Anarchy’ in Enjoy Public Art Gallery alongside collective WITCH BITCH and poetry devised theatre shows ‘Loud and Queer’ directed by Sarah Jansen and ‘Mouth:Teeth:Tongue’ directed by Grace Taylor. Vaea is also an active member of arts collective FAFSWAG and has been since 2016. 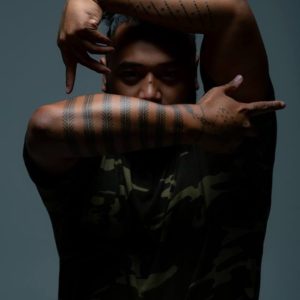 Pati Solomona Tyrell
Pronoun – He / Him

Pati Solomona Tyrell is an interdisciplinary visual artist with a strong focus on performance. Utilizing lens-based media he creates visual outcomes that are centered around ideas of urban Pacific queer identity. He has shown work at Fresh Gallery Otara, PAH Homestead, Museum of Contemporary Arts Australia, Pingyao International Photography Festival, and most recently at the Honolulu Biennale. Tyrell is a co-founder of the arts collective FAFSWAG and graduate of the Bachelor of Creative Arts programme at the Manukau Institute of Technology, Otara. Pati is originally from Kirikiriroa, Waikato but is now based in Maungarei, Tāmaki Makaurau. Pati is the 2018 nominee for the Walters Art Prize and has shown at The Pompidou Centre of Arts in Paris, Moku Pacific HQ in London, and recently at MTG Museum in Napier NZ. 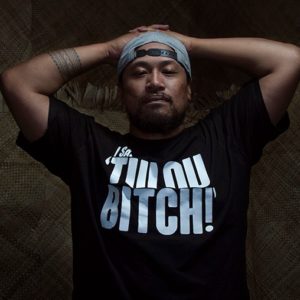 Tanu Gago
Pronoun – He / Him

Tanu Gago is an interdisciplinary artist and award winning photographer of Samoan heritage. Born in Samoa and raised in Mangere. Gago works predominantly in new media with a portfolio of work that includes, staged portraiture, moving image and film. His practice is collaborative and examines cultural framing, decolonization, social politics, queer activism and gender and sexually diverse narratives.Gago is the cofounder and creative director of Pacific LGBT Arts Collective entitled FAFSWAG. Under Gago’s direction FAFSWAG have carved out credible cultural space within the contemporary arts scene within Auckland. The work achieved by this collective of artist spans over 5 years. Check out their recent collaborative interactive documentary with Taika Waititi’s film production company PIKI FILMS and award winning digital design agency RESN –